The UK’s most haunted roads

England is jam-packed with history and with that comes gore, ghosts and grizzly tales.

Anne Boleyn's ghost floating around the Tower of London, King Arthur leading his troops over Cadbury Hill or the Flying Dutchman doomed to sail the oceans forever. Whether you believe in hauntings or not, you have to admit they're pretty cool to read about.

Which is why we're bringing you the UK's most haunted roads.

Warning: you might want to take a buddy with you next time you drive through these routes.

Said to be Britain's most haunted road, many drivers have reported seeing a woman in a white dress - or more specifically - a bride, appearing in front of their car. Tragically, a real bride named Judith Langham was hit by a car and killed in her wedding dress in 1965.

In 1974, a similar incident was reported to the police on the same road, where a driver had called for help after hitting a woman. The driver wrapped the seriously injured woman in a blanket but when he returned with help she had completely disappeared.

The blanket was the only thing left at the scene. 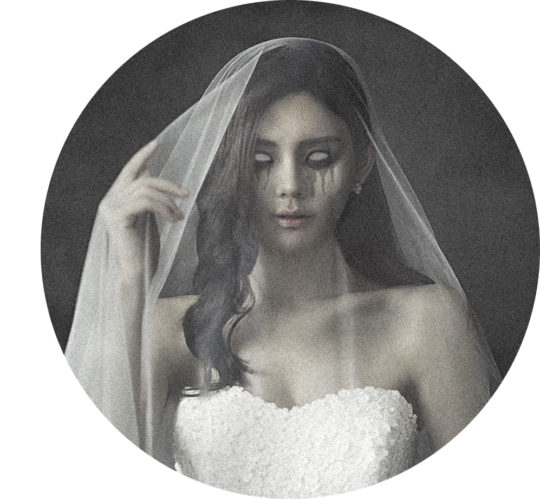 The M6, commonly named the backbone of Britain due to its length, has had more sightings recorded than any other route in the country - from Roman soldiers to a phantom lorry driver travelling against the flow of traffic. Can you imagine?!

There's also been a number of fatalities on the M6 that are reportedly due to drivers distracted by apparitions. Now that's a driving distraction you really can't control.

The Stocksbridge bypass is apparently haunted by a monk who was buried on unsacred land after a falling out with the church. Many drivers have reported seeing a hooded figure standing by the side of the road and get this - some have even seen him IN THE CAR, NEXT TO THEM.

Back in 1987 when the bypass was being built, the builders onsite reported some strange sounds and general weirdness. That night, 2 security guards visited the construction site and saw a group of children dancing in a circle in the field next to the site.

As they got out to investigate - the children disappeared.

Later that night, the same 2 security guards witnessed the monk that many others had previously reported. In absolute panic, they fled from the site in floods of tears. They reported it to the police the next morning who told them there was nothing they could do, so the guards went to Stocksbridge church and refused to leave until someone helped them. 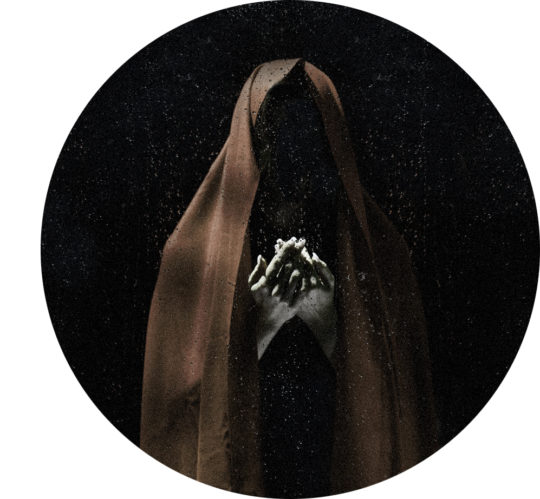 The guards were so traumatised by what they'd seen that one of them quit the job after just 3 days and the other a few months later. Neither of them would ever set foot on the bypass again.

The A75 or The Haunted Highway in South West Scotland is thought to be Scotland's most haunted road, with hundreds of unexplained sightings reported.

In 1957 - a truck driver was convinced he'd hit a couple that had walked out in front of him, but when he got out to investigate (very dangerous on an A road!), there were no bodies and no traces of anyone being there.

She hit the brakes hard and braced for impact but when she came to a stop there was no sign of the man. His image was so clear that she was able to tell the police he was wearing a red top and dark trousers, but after the area was searched there was no trace of him. 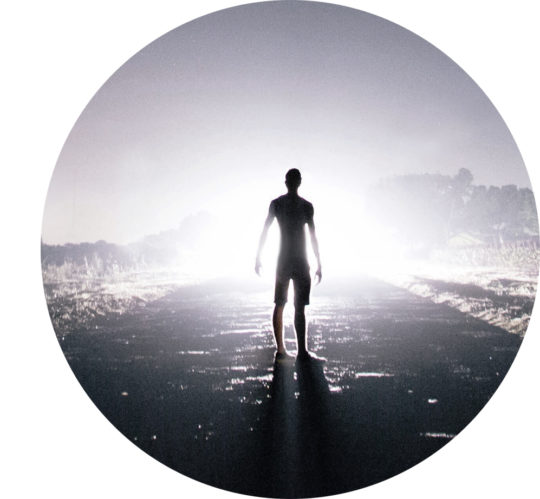 Not your typical haunting and possibly the most scary of them all is a drive down the A21. At a certain point on this road, where the dual carriageway intersects, several drivers have claimed that the road literally disappeared in front of them. Even stranger, a phantom road bending to the left is said to appear in its place.

A dodgy excuse from a drink driver or some sort of portal to the underworld?

As this post wouldn't be complete without a scary old lady sighting, I won't disappoint. Several drivers have reported hitting an old lady, with white hair wearing a brown coat. The weird thing about these incidents is: when the driver gets out to investigate, there's usually another driver on the opposite carriageway claiming the same thing happened to them. How do you explain that?!

Police accounts from 1959 do state that an elderly woman was killed in this area and the sightings always involve 2 cars. Fer-reak-ey.

Not quite done with things jumping out in front of your car? Here's what to do if an animal decides to give you the spooks.