Buying and selling a car

How to value a used car

So here's our advice to make sure you're all clued up before you commit to one of the biggest things you're ever going to own.

Put down the calculator because the easiest place to start is to use an online car valuation tool. Most of them are free (hooray!) and once you’ve entered the car details they'll send you an email with what they deem the car's value to be.

All you need is the car registration but if you also know its mileage and what condition (or state) it's in, you'll get a more accurate valuation.

Why not get a valuation now from What Car.com or Parkers.co.uk? Did I mention it's free?

The value of a car can vary depending on where and how you choose to buy. If you try out several valuation sites you might find the price varies substantially or you're given more than one price. That's because they're giving you an idea of what you could expect to pay if you're buying or selling the car:

Just like any quote you're given, the used car market changes quickly so make sure when you decide to buy or sell you're not using a valuation from months ago.

How is the value actually worked out?

Every car is different and it will come with its own history (deep) - which means there's a number or factors that will affect the value. Some of the basics are:

Most of these things you'll be able to pick up by looking at the car but anything else you're not sure of, you can find using the car registration and online valuation tools.

What condition is the car in?

It's not always easy to tell what the car's condition is unless it's quite obviously on its last wheels or is fresh out of the manufacturer's doors. But here are some benchmarks that should give you an idea:

The A* of cars. It's mechanically perfect and the exterior doesn't have a single scratch or dent. The interior is spotless and the tyres are in tip-top condition.

You'd let the Queen get in this car.

Good means good, so - the car's not perfect. It's got a few minor mechanical or electrical problems, a few signs of wear and tear, and some minimal rust. The tyres may have less tread remaining but generally it's been well looked after.

A car in this category will generally be over 5 years old. It might have several mechanical and electrical problems, some obvious dents and significant rust. The tyres may not all match and they'll have limited tread life - but overall it's still driveable.

Just not very pretty and needs a fair bit of TLC. 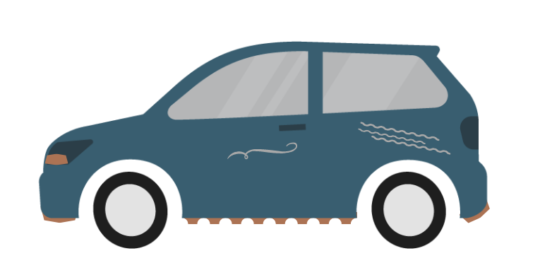 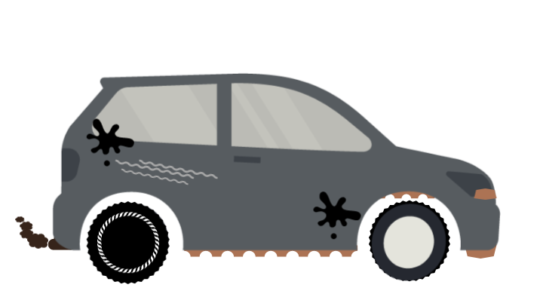 It's not looking great if you're buying or selling a car from this category. You're probably looking at severe mechanical problems and it may not be running properly - poor thing. It's taken a lot of hits, there's extensive rust and the tyres will need replacing before you even think of driving anywhere.

Other subcategories to look out for

Salvage: this means the car was declared a total loss by an insurance company - typically because of a serious accident.

Flood: the clue is in the name but this means the car has damage from being in water deep enough to fill the engine compartment.

Anything else that can affect the valuation?

There are some other factors to think about when you’re buying and selling a car. Sorry - we're nearly there.

Are you selling your car any time soon?
Check out our tips for selling a used car