How to stop stalling your car

We think of stalling as a classic rookie driver mistake. But stalling your car can actually happen whenever you're nervous or distracted.

Lots of people pass their driving test and, as soon as they start driving alone, have a bit of a stalling phase. It's not because you can't drive; it's because you're so focused on not making a mistake.

To face down a fear, you first have to understand it. So - here's what's making you judder to an ugly stop when you stall your car.

How to stop stalling

Stalling itself isn't a problem as long as you know how to deal with it quickly and safely. 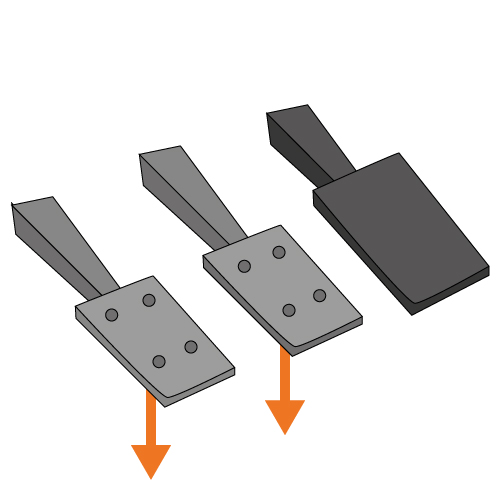 1. Clutch and brake down 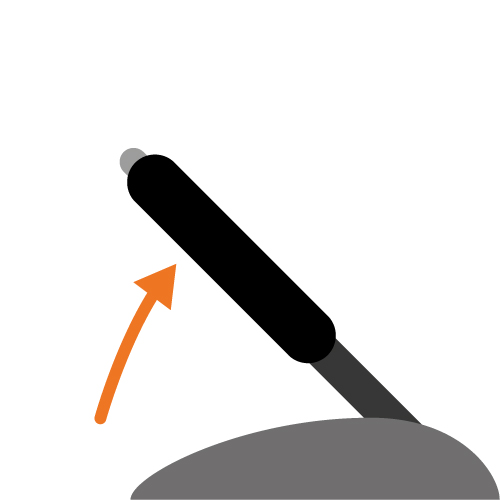 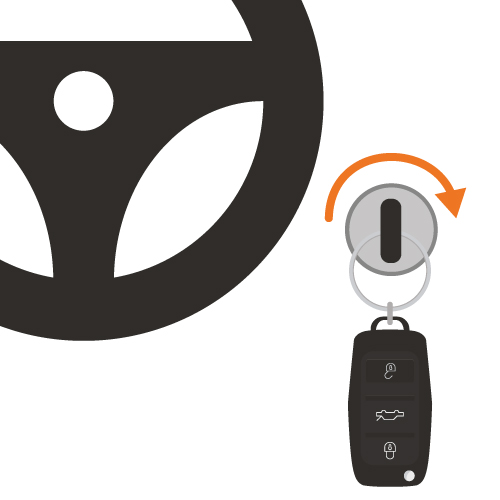 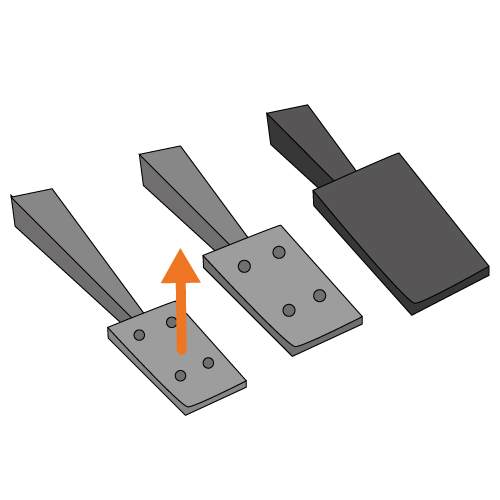 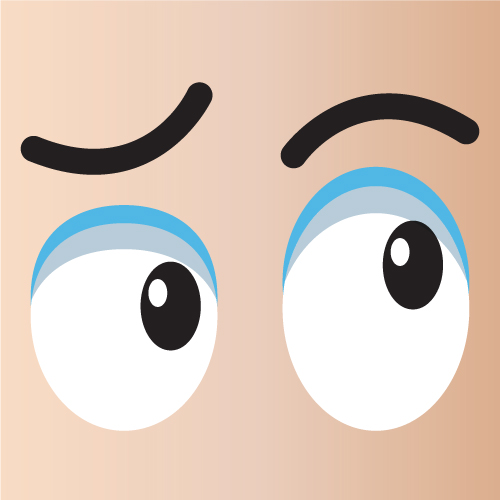 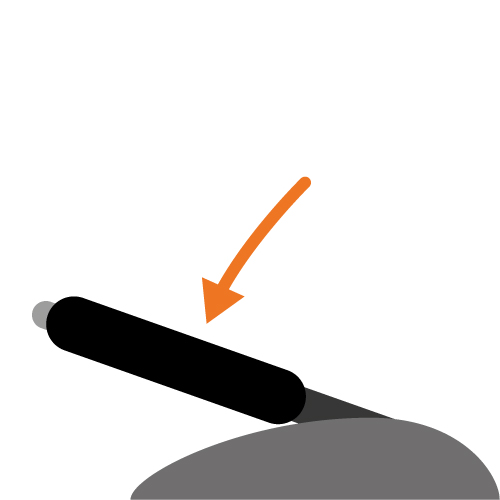 6. Handbrake off and pull away

There's nothing wrong with stalling

As long as you deal with it the right way. Tell yourself over and over: everybody stalls sometimes, stay calm. The more you accept this, the less you'll flap when you do stall the car - meaning you'll deal with it quickly and safely, then get on your way.

Struggling with another driving skill?
Check out our learning to drive stuff.