Ever stalled where you REALLY, REALLY didn't want to? One of those places where you're thinking 'Gosh, I sure hope I don't mess this one up"? That's just how it happens.

It's instinctive to want to get out of the way as quickly as possible, but as you scramble to do that, you're very likely to chuck observation out the window and make even bigger (and probably dangerous) mistakes.

Things like trying to pull away still in third gear and stalling again. You're only going to get more flustered and make everyone cross. 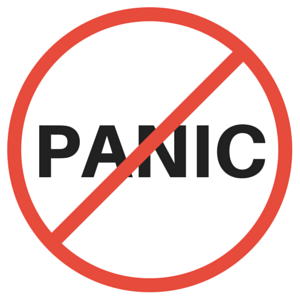 If you can feel yourself getting flustered after a mistake, the best thing you can do is put your clutch down, put your handbrake on and put the gearstick into neutral. It's a baseline from which you do everything, and it gives your brain a chance to get itself in order.

Always remember that when you're jerking backwards and forwards down a narrow street with 6 vans behind you, you're an unpredictable hazard. If you're stopped, people will negotiate their way around you or at least know there's a problem. As long as it's not unsafe to do so (like maybe a lorry is 5 feet away from you), put your handbrake on and get into neutral before you panic.

Most of us get our cars serviced once a year like we're supposed to and consider our work done. But the fact is, not doing your routine checks and top-ups can lead to insanely expensive work being needed later.

Personally, what goes on underneath my car's bonnet may as well be witchcraft. There could be tiny elves in there for all I know. But what I DO know is if I don't tick off the bare minimum of miantenance, there will be no elves paying my garage bills.

Things that can lead to expensive repairs:

Get our guide to the minimum vehicle checks you should be doing. If you've not passed your test yet, you'll need to know these for the 2 show me, tell me questions.

Sat navs are magic, they really are. But their magic has limitations that sometimes require human intelligence to get around.

Tapping in the address you need and then switching off your brain for 3 hours - no. That's how you drive off Brighton pier into the sea.

If you're using your sat nav, it's probably because you're going somewhere you're unfamiliar with. That means you need to be more careful than usual, not less.

Here's what you do: 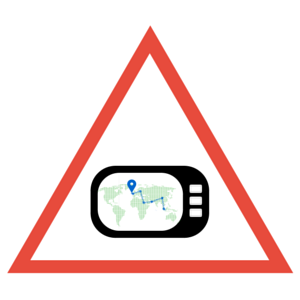 Check up on how to use a sat nav in a way that keeps you and your car on dry land.

Got any driving mistakes you made for years before realising they were wrong? Share them with the class. (Maybe use a fake name.)