One month, 20 charities and hundreds of ingenie smiles

In February, ingenie wanted to do something a little different from the usual theme of candle-lit dinners, red hearts and chocolates. Instead we thought we'd try and make a difference to the people we love (that's you guys) to help you help the people you love (your friends and family). A love chain, if you will.

We asked our ingenie drivers to nominate someone they know - or themselves - who is doing something incredible for charity, so we could donate a share of £500 to as many fantastic causes as we could.

As it turns out...there's a lot of real life hero's out there who deserve a huge amount of recognition for all the work they're doing to help others. Here's the one's that pulled on our heart strings.

Working with people in the UK who suffer with lifelong bowel diseases and helping spread awareness of these conditions.

A charity that encourages young people to challenge themselves, reach their potential and aspire to be the best they can be.

Walking together to raise as much money as possible for Alzheimer's Society.

A research and support charity helping those living with multiple sclerosis.

To raise as much money as possible to help anyone affected by dementia.

Helping refugees in humanitarian crisis, providing them with warm clothing and waterproof footwear. 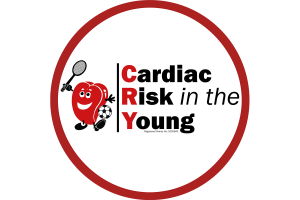 Working with people who are sleeping rough, living in hostels or struggling to manage their accommodation.

A charity round in the ring to raise money for those battling or affected by cancer.

Boxes filled with kindness that are given to patients on their first chemotherapy treatment at North Devon District Hospital. 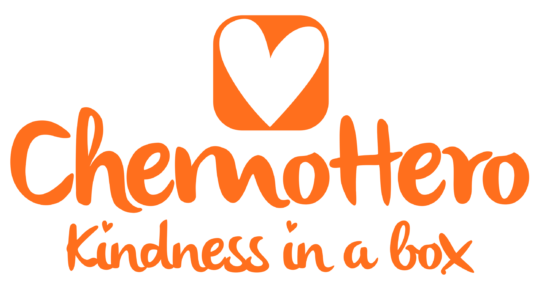 Dedicated to research, early diagnosis and treatment of pancreatic cancer.

Play and support for families with young people with additional needs.

A parent-lead support group for families with additional needs.

Thank you to everyone who got in touch with us about the work all of these fantastic charities are doing and the incredible people behind them. Life can be pretty tough sometimes and often just showing a little bit of kindess and support is enough to make a huge difference.

Thinking of giving a bit of kindess? Just click on any of the charities above to see how you can get involved.

Thefts of catalytic converters on the rise? Let’s get the facts! 1 year ago