Give a little love with ingenie’s £500 charity donation

Valentine's Day shouldn't just be about roses, chocolates and giant teddy bears from your secret (or not so secret) admirer. Although, I'd happily accept all of those things if they arrive at my front door, just saying. Thanks.

Anyway! ingenie are spreading the love a little further this February by asking you to get in touch with us about someone you know who is doing their bit for charity this year.

Starting Friday 7th February, we want you to nominate someone - or yourself - who you think ingenie could help in their efforts to raise as much money as possible for others.

Whatever you're doing, if you’re doing it for charity - let us know.

Don't forget to like, share and retweet our charity giveaway posts so we can reach as many charities as possible.

We'll be picking charities from your nominations throughout February and will be donating some cash directly to their page until we reach £500.

You have until midnight on 29th February to nominate! 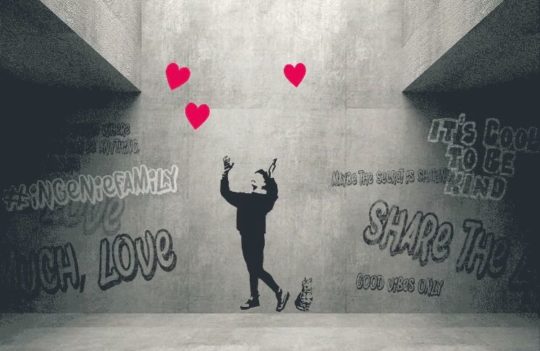